Recently, we got a call from a homeowner who wanted a walkway of paver patios outside of their basement to their main patio area. They also wanted to expand their concrete patio in Eagan, which we were able to do. We sent a few of our concrete experts to the home so we could provide the homeowner with an estimate and provide options at the same time.

We started on the paver patio project

Monday morning bright and early our crew arrived at the home to start the pavers and patio expansion project. The crew first started on prepping the ground for the pavers. They removed all the grass and debris from the area, then they laid small aggregate down and then they started laying each paver. Once all the pavers were laid precisely the crew then added sand to the surface and to fill the spaces in between each paver, then they cleaned the extra sand from the surface. 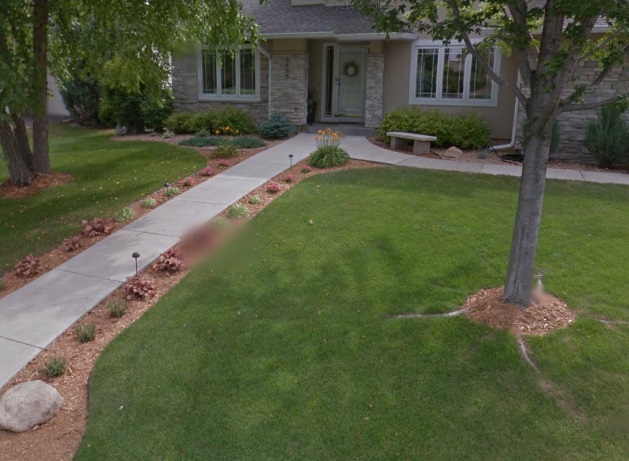 The crew then started prepping the ground to extend the patio. They removed the debris, then they laid small aggregate, which is important because this would allow the proper drainage to occur, then they made forms for the concrete patio. Once the forms were made the crew poured the concrete. When the concrete was set and formed the crew removed the forms, then they cleaned up the worksite area thoroughly.

The crew informed the homeowner that the job was complete and we let the homeowner know that if he could try to stay off the concrete patio for approximately 72 hours it would allow the concrete to cure properly. The homeowner was very happy with the extended patio, but he loved the pavers that met up with the patio. The crew let the homeowner know that if he had any problems or questions to just call the office and we would come out if there was a problem. The crew told the homeowner that we are Eagan patio paver specialists. We provide the best selections, colors, and varieties of patio pavers in the city and we are the only concrete contractor that provides a complimentary consultation with each of our customers, because we want to know the customers vision, so we can make sure that vision becomes a reality for the homeowner.