We Help With Design AND Build

We got a call from a homeowner that wanted to build a new driveway and a concrete sidewalk in Mendota Heights from the driveway to the front door. This was very easy for us to do for them, and we were able to help them in the process of selecting a style and design.

Two of our top concrete specialists arrived at the home as scheduled. The homeowner’s showed us the condition of the current driveway and where they wanted to have a sidewalk installed from the driveway to the front door. We measured the driveway and sidewalk area, then we went over a variety of styles and designs with the homeowners. The homeowners explained that they have done a lot of major home improvements to their home recently and they really liked the look of the decorated concrete for their sidewalk. They wanted it in a tan color and they wanted a slate pattern, which would be no problem for us. We gave them the estimate and the homeowners was ready for us to start as soon as we could, so we scheduled the project for next week. 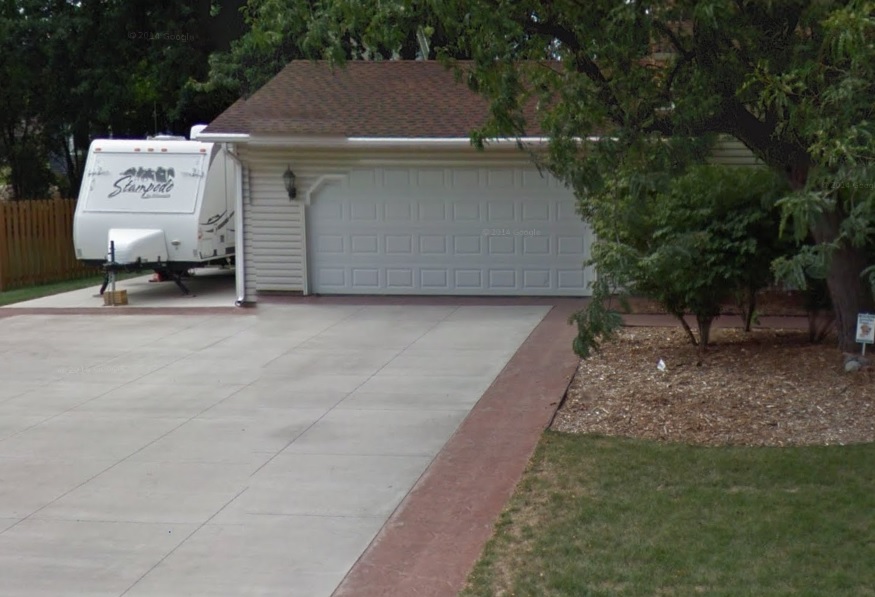 Our crew arrived at the Mendota Heights home on time as scheduled. The crew started in removing the old driveway. They removed the entire driveway, then they started getting the new driveway ready by adding aggregate to the ground so the driveway would have the proper drainage, then the crew built the forms for the driveway. The crew poured the concrete mixture into the forms and they got the concrete precisely even.

On the last day as the crew was cleaning up to go to the next jobsite the homeowner arrived home to see the finished project. The homeowner was thrilled with the driveway, but was very impressed with the sidewalk. The homeowner continued to praise our work. It’s a good thing that the customer contacted us for their driveway and sidewalk because we are Mendota Heights concrete contractor and all homeowners are always pleased with our knowledge, craftsmanship, and our technique.